What NPTGS Did On Their Summer Vacation

It’s getting a little long in the season for a “What I did on my summer vacation” post, but that’s just because NPTGS was so busy this summer! Here’s a snapshot of some of the things that lit up the New Pathway to Gold in the past few months. Events like the Spuzzum First Nation First Salmon Feast. The SFN invited the public to their traditional feast for the first time ever to help launch a campaign to restore the Alexandra Bridge. Held in the provincial park’s picnic area in July, it was a smashing success, with over 350 people in attendance. 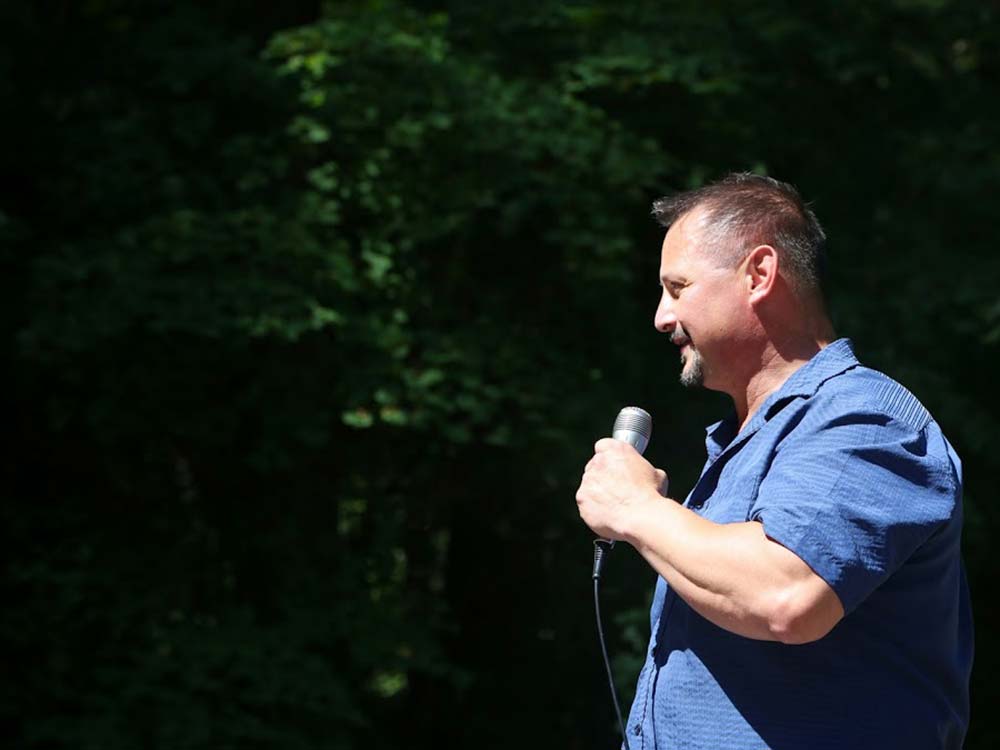 Spuzzum First Nation Chief James Hobart was a great MC for the event, which launched the petition drive to preserve the 1926 Alexandra Bridge, located in the SFN’s traditional territory. 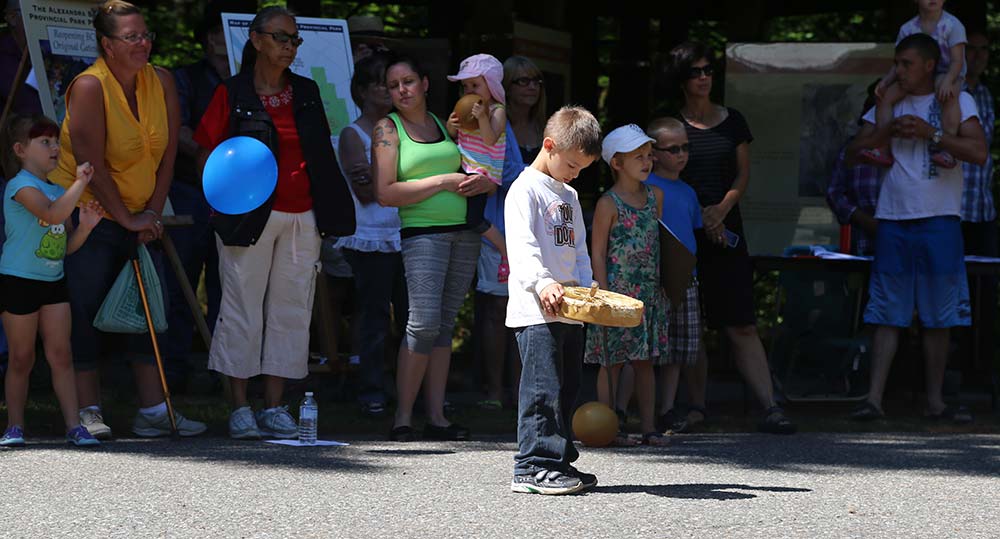 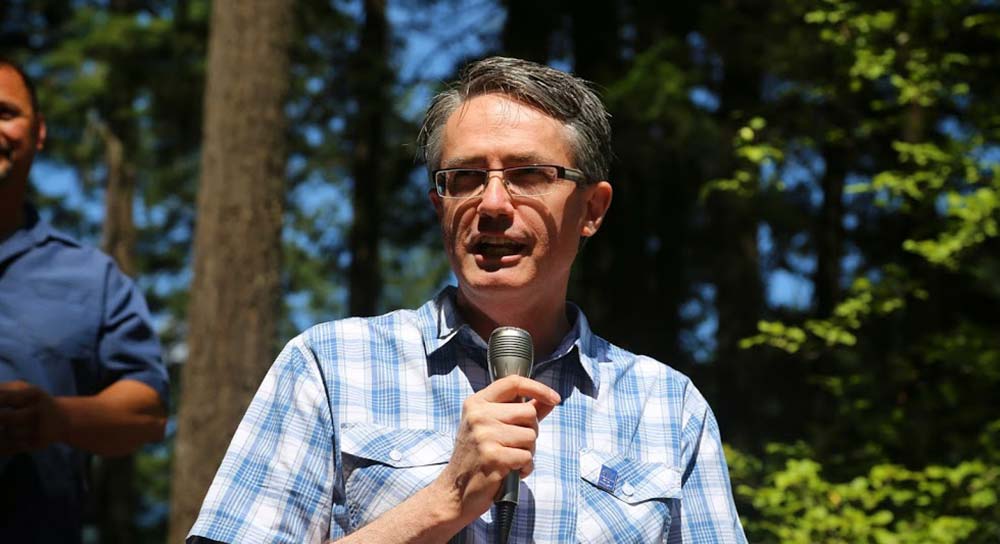 MLA Laurie Throness promised to personally deliver the petition calling for the restoration of Alexandra Bridge to the BC Legislative Assembly. 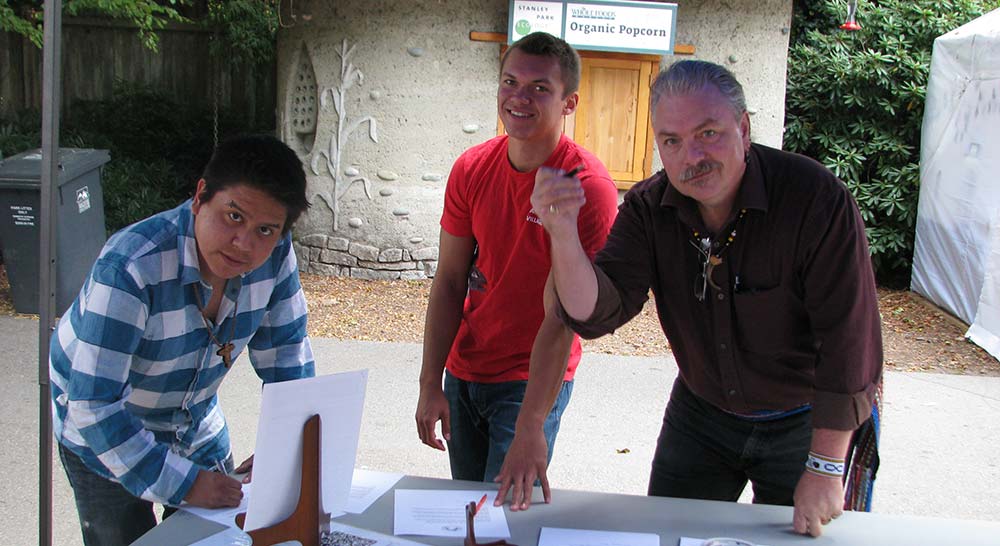 In August, NPTGS staged a great event at Klahowya Village to raise awareness of the Alexandra Bridge Project’s “Save the Bridge” petition drive. We gathered more signatures, engaged with people from all over Canada (and the world) and unveiled the QR code developed for the project by Riley Forman of travelthecanyon.com. Our thanks to Klahowya Village/Aboriginal Tourism BC for hosting the event!

NPTGS’ goal is to get a meeting with Transportation Minister Todd Stone to make this project a top priority and play a leadership role in assembling the financial and professional resources necessary to preserve this priceless heritage structure is online now. Will we succeed? Watch the NPTGS website and Facebook page to find out!